A Bridge Between Former Inmates and the Church

Posted on November 2, 2020 by VMMissions Staff 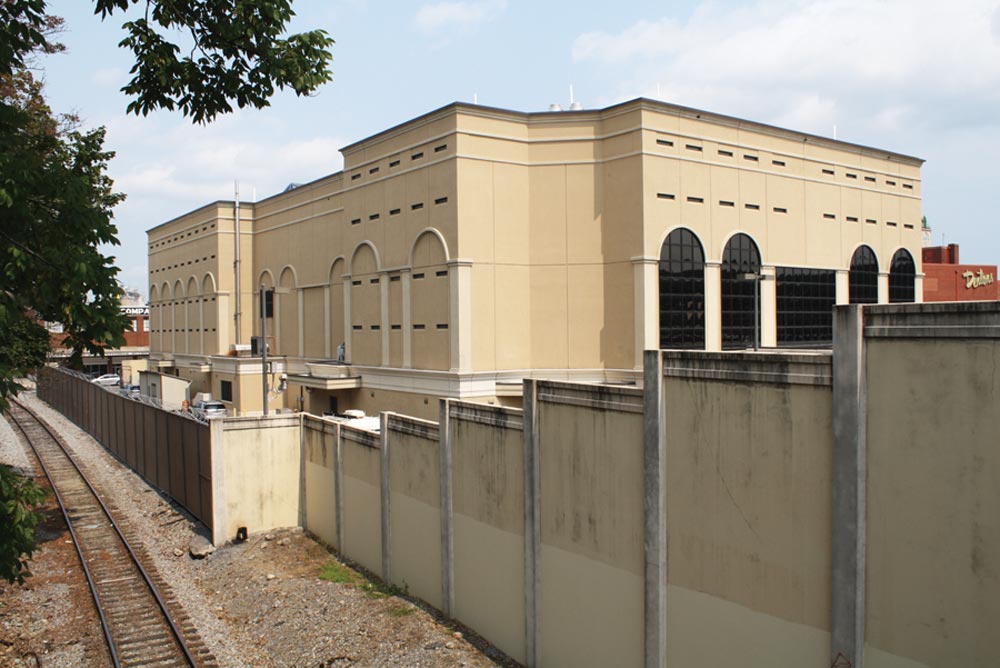 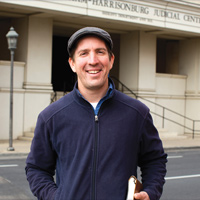 VMMissions worker and jail chaplain, Jason Wagner, is happy to announce the launching of a new initiative of care for persons released from incarceration. He has begun a partnership to build bridges between former inmates and the church. This partnership consists of Strength in Peers, an agency which works directly with people in recovery re-entering from the jail, and The Open Table, a model that trains churches to gather around people and support them.

The question of how the church can love its neighbors coming out of the local jail is one that Wagner has held since he started working as a jail chaplain. He explains, “Most people in our jail are there because of probation violations, meaning they weren’t able to find stability upon re-entering the community. To me this appears to be a golden opportunity for the church to stand in the gap and care for those entangled in the justice system.”

He acknowledges that it is complicated to walk with people in hard situations and churches are often ill equipped to do this. Despite the challenges, Wagner expresses the hope and prayer that “this new partnership will connect the church to those we often fail to incorporate into our lives and equip us to love and serve them both spiritually and physically.”

Learn how churches can serve in this way by contacting Jason.

Filed in: All posts, News, Transforming