An Invitation That Leads to Life

For Raleigh and Opal*, serving among an indigenous people group in North Africa, parenting a special needs child seemed like an obstacle to embracing God’s call, but God has shown them otherwise. 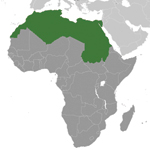 A long-term worker held our first born son. “He has all ten toes and ten fingers!” our friend exclaimed delightedly. A few moments later we realized this friend hadn’t yet realized that our baby son also had Down syndrome. As we shared the news, he wasn’t shaken but quickly shared stories of other overseas workers he had known who not only welcomed children with special needs into their lives but continued to work in missions abroad. During our son Robbie’s* first weeks, we heard similar stories from other retired overseas workers. Our hopes for working in God’s kingdom around the world rose and grew again in our uncertain hearts.

As long as I can remember, I have known God’s invitation to participate in kingdom work in marginalized settings. As a twelve year old, I thought I’d go to South America. As a teenager I accepted an invitation to work in the inner city. At 18, I soaked up an exploratory year in the Middle East. Later I led a short-term team to South Africa. And Raleigh and I were VMMissions tranSenders in Israel/Palestine for a year.

I wondered if waiting to feel God’s lightning bolt directive would be preferable to this string of short-term ventures. It all seemed so choppy. So varied! So vague! How helpful to receive encouragement and teaching from veteran missionary and sailor, Linford Stutzman. I knew that what he said was true: God can move a ship that is sailing, not one tied to the pier.

As believers, all of us have heard the call of Jesus to follow him. Within this call to follow him in any situation, we are each invited to specific work. Most of the time, that invitation is simply to take the next step—whether that be all the little moments of raising a child, loving a spouse, telling the truth, doing a job, or finishing a class. This is the invitation:
be faithful.

Upon meeting an older worker in our early days in North Africa, I was proud to hear him say, “God called a lot of talented, intelligent people to do this work.” I was then stunned as he finished, “…but they said no. So here we are.” The real invitation does not often feel glamorous. The real invitation looks like faithfulness.

After hearing how our lives continued to be a series of answers to kingdom invitations, our sister and brother-in-law extended their own invitation: to work among an indigenous very under-reached people group in the mountains of North Africa. Having no other immediate invitation, we prepared to move. When I say prepared, I mean that we packed clothing, art supplies, and books in suitcases. We read about culture shock, cultivated relationships while fundraising, and one day boarded a plane. Were we prepared for such a move? Perhaps not. But we were prepared to continue accepting an invitation to faithfulness. 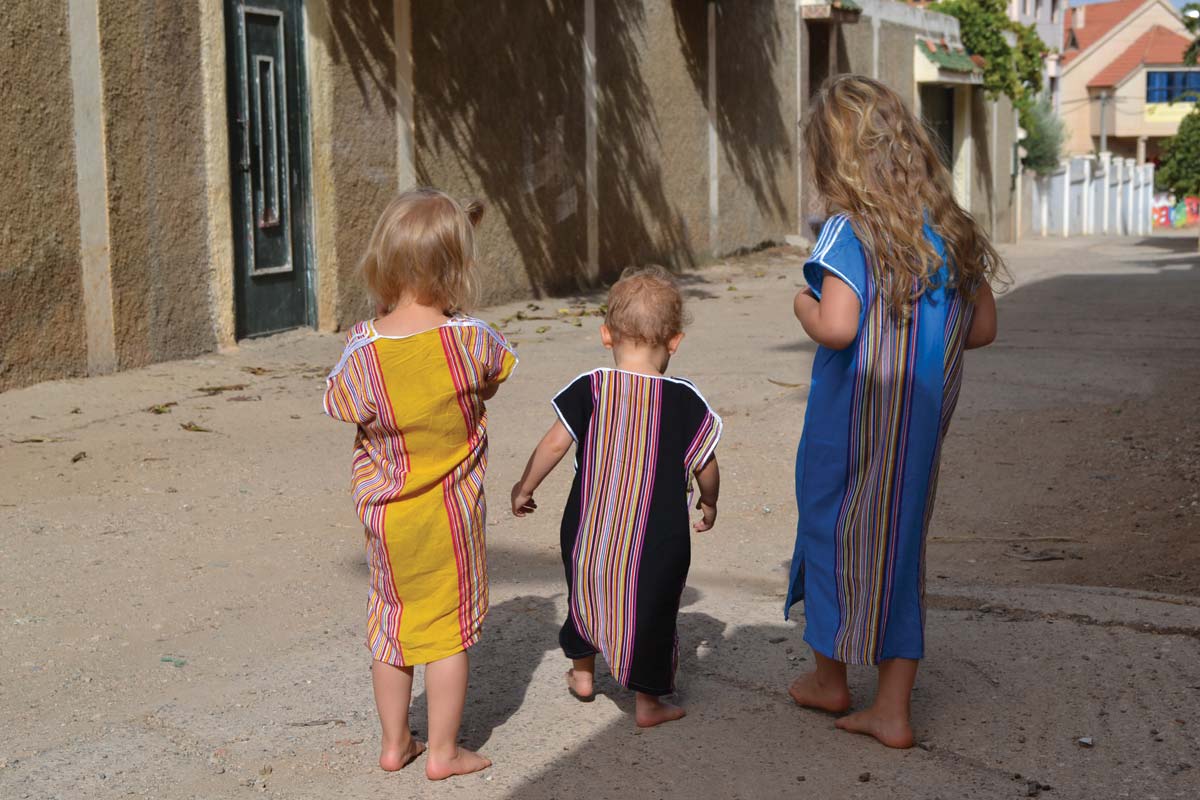 Three of Raleigh and Opal’s children walk through their neighborhood in North Africa. Photo by Opal

Some say, “Wow, you have to be a special person to raise a child with special needs, to leave your community and family to do kingdom work in the world.” I would counter with a rewording of our friend’s humbling response, “No, you don’t have to be special, you have to be willing. You have to be faithful.”

For three years, we studied culture and two of the languages we would need in our work. We lived in a city, outside the lives of the indigenous people group among whom we came to work. I did not have a vision for the ultimate work our team was doing. There was struggle and suffering involved in placing ourselves so far from friends and family and support. The same chord of suffering was played out in the struggle and vulnerability of raising a special needs child. I found myself wearily asking, “Lord, is this what you meant it to look like when you sent your followers into all the world?”

Finally, after carrying and birthing our third and fourth children, we moved to a town in the mountains. Suddenly, I had neighbors who were welcoming. The illiterate mountain women from this people group to whom I was devoting my life suddenly had individual faces. I saw a glimpse of the direction the ship had been headed all these years.

Mountains in North Africa are greeted by the morning sun. Photo courtesy of Opal

In the first month of moving to our new town in the mountains, a young man watching his father’s small neighborhood shop became friends with our son, Robbie. Every time one of us walked by with Robbie, the man would invite Robbie into the space behind the counter. Robbie also had a special love and care for the young man, never passing his shop without greeting the man with genuine, wordless love.

One day around Christmas, as Robbie and my husband left the shop, the young man closed up shop to walk with them! When they arrived back at our house, he came in for coffee. The young man saw the nativity picture we draw every year taped to the wall. He asked about it. Instead of telling him, my husband invited the man to read the story in his own language. As he read, he got so excited. He began to retell the story to my husband. “Do you know what this says?” Soon after, the young man moved away, but he will always remain the first person our family invited to read the good news. Robbie invited him.

And so, we find that the invitation, once accepted, stuns us with its beauty. That which sounds like suffering—leaving our families, accepting a child with a disability—surprises us with an unexpected joy difficult to fathom. In fact, unless you have said yes to the invitation, it is difficult to describe the gift. But believe me, the adventure, the gain, far exceeds a life lived at the pier.

I’m still on the open sea. I’m still moving at the invitation of Jesus. But this same wind that turns my sails, teaches me the steady journey of faithfulness. I can see now that God—who never wastes lives but only redeems—is gently leading through every event in my life.

Like C.S. Lewis’ Aslan in the form of an albatross in The Voyage of the Dawn Treader, who speaks through the darkness of the living nightmare, “Courage, dear heart,” so we are given the comfort we need to remain and continue answering the invitation that leads to life.

*For security reasons, names have been changed.

Opal serves in North Africa with her husband Raleigh and children Robbie, Anna, Beth, and Gem. They serve with Rosedale International, in partnership with VMMissions.