Anna and the Life-Giving High Five

Anna, the daughter of current VMMissions workers, grew up in three countries in Central and West Asia. A third-year English education major in college, she is spending her summer in a short-term assignment with VMMissions, teaching English in West Asia.

By Anna (not her real name) 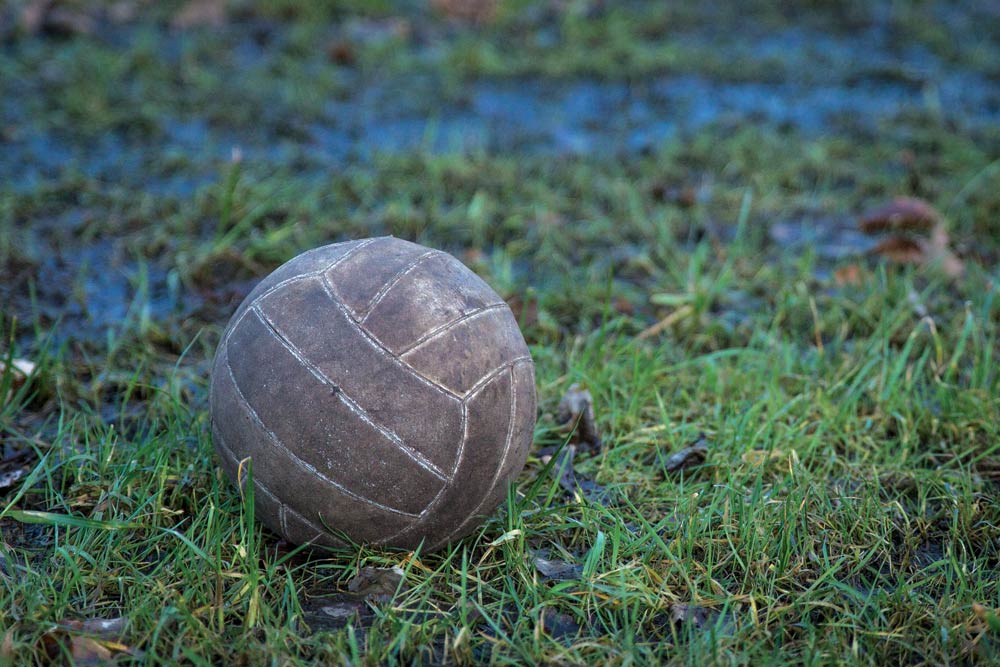 In middle school, the game of the street was urtganiki, which consists of “ball dodging and life swapping.” In this Central Asian game, Team A stands facing each other roughly 10 paces apart with Team B in the middle. The irrigation ditches on both sides of our street serve as out-of-bounds markers. As the ball accelerates out from a Team A member’s hands, Team B players jump, dodge, and scatter, keeping steady eyes on the ball’s whereabouts. If, however, a skillful Team B player manages to catch the ball before it touches the ground, she gains a life. She can keep the life for herself or bestow it on an “out” teammate by high-fiving him or her. Wise players save a spare life or two and give the rest away to gain popularity or to give less experienced players second chances.

In the real world, though humans must dodge many hurdles, we do not have a way to store up multiple lives. Even Jesus only got one, and he chose to give his to us! His death paid for our sins, gifting us with eternal life. He spent his earth-time teaching, healing, and loving us, and he sends his Holy Spirit so that we can commune with him throughout our lives. So often I hear the gospel whittled down to sin and redemption. Beyond a muddled sense of some kind of “happily ever after,” such oversimplification gives the audience no understanding of what happens once we receive God’s forgiveness and cleansing. The gospel also includes what happens after redemption. It is about life, both the Trinity’s and ours, and how the two intersect. The gospel means we have a perfect Father, perfect love personified in Jesus, and a present, perfect guide in the Holy Spirit. But it also means we have new dreams, goals, and lifestyles.

Often these new differences create friction with the people around us who have not yet comprehended the gospel. Regardless of whether the friction results in sharing the good news or being persecuted for it, such friction must come if we have truly been transformed and are still living among the yet-to-be transformed.

Where I grew up, there was no incentive for nominal Christianity. Living into God’s plan costs local Christians opportunities, ease, and relationships. Why do they still accept God’s way? Why not just ditch it and live well according to the world’s rules where there are tangible benefits?

Throughout my many urtganiki games, I have had the privilege of playing the role of both life-giver and life-receiver. Whether the teammate I high-five back into the game does well or poorly, we feel connected more deeply because of the life-exchange. Similarly when we reflect on Jesus giving us his life, we feel more connected to him. The relief and joy I feel whenever a teammate high-fives me back into a game of urtganiki is a small taste of the thrill that comes from being allowed back into the presence and kingdom of God. Hearing or rehearing the gospel and accepting it is like accepting God’s eternal life-transferring high five, one big enough for all humanity.

I accepted that high five when I was about four or five, and again on my thirteenth birthday, and again two years later at my baptism, and again daily when I wake up and greet my “High Fiver” in prayer.

As I reflect, read, and have conversations, I understand more fully what it means for me to have a godly life. As a 20-year-old, I still have much to learn. But as my education classes have taught me: you can have bad times, but they are only failures if you do not reflect and use what you learned to try better next time. Growing up in places where fake Christianity was pointless shaped my philosophies.

My hope is that you, dear reader, and your neighbors, classmates, coworkers, and relatives may accept God’s life-giving high five and engage in true life in the fullest sense of the word.