N.T. Wright to give lectures in Harrisonburg, VA 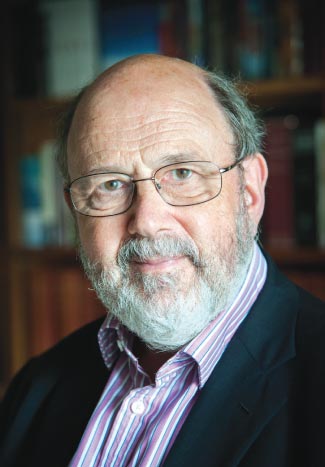 ABOUT N.T. WRIGHT
N.T. Wright is a prolific author for both academic and popular readers. He is the author of Simply Jesus, Surprised by Hope, The Day the Revolution Began, Jesus and the Victory of God, and Paul and the Faithfulness of God. He is also the author of the For Everyone Series of New Testament commentaries.

He writes often for newspapers in England, including the Times, The Independent, and The Guardian. He has been interviewed numerous times by radio and television broadcasters on both sides of the Atlantic, including ABC, NBC, CNN, PBS, FOX, and NPR. N.T. Wright Online provides courses developed by Professor N.T. Wright of St. Andrews University, Scotland, such as Simply Jesus and Paul and His Letter to the Ephesians.

7:00-8:30 p.m. • Keynote at JMU’s Memorial Hall
Signposts from a Suffering World: How God Reveals Himself Despite Everything (Learn more at thecafeveritas.org/)