Assignment: Serve as a business consultant to Messiah Evangelical Fellowship Church, helping the church and its members launch and grow “businesses for transformation.” Ideal assignment for retired couple who can spend large blocks of time in Kosovo. Prior success as an entrepreneur required.

Service program options are a tranSend assignment (in-country) or Partners (intermittent trips over a two-year period). 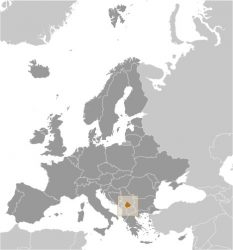 Context: This land-locked country in the Balkans belonged to the southern part of Serbia until it declared its independence in February 2008. With a dominant population of two million mostly ethnic Albanians (90%), it has a history of many bitter conflicts with the Serbs (10%); the most recent one was in 1999, when Serbia invaded and burned down many houses. With much devastation to the economy and infrastructure, Kosova is now slowly working to re-build. Many, however, seek to leave Kosova in search of a better life. 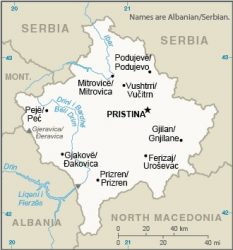