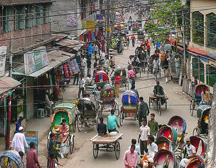 A family of five lives in a Muslim community in South Asia, where they work with the local church in discipleship, neighborhood outreach, leadership development and resource development. They serve with Pioneers, in partnership with VMMissions as Associated Workers. 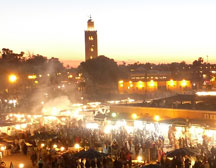 Raleigh and Opal (names changed) and their children are learning languages and building relationships as part of a long-term vision to invite a people movement toward Jesus. They hope to partner with locals and other workers in agricultural development and to teach English.

Southeast Asia: Serving Among the Last and Least

Join a team living and working in a major Southeast Asian city’s slum where skills such as nursing, teaching, and/or social work are an asset. Serve alongside VMMissions workers , study language, live with a host family in the slum, lend a hand with the Rumah Harapan (House of Hope) school and experience the radical lifestyle that is part of this incarnational ministry. 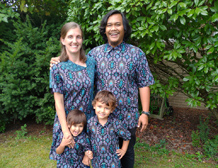 More donation options Yugo and Grace live and serve in a slum community, running a preschool and after school program for neighborhood kids called Rumah Harapan (House of Hope) in a large Southeast Asia city, serving with Servants to Asia’s Urban Poor, in partnership with VMMissions as Associated Workers.