A Dream, a Need, a Gift: the Launch of tranSend

As told by Ken Horst and Sarah E. Slabaugh

Over 100 persons have explored their sense of call to mission through tranSend since the program began in 2005. What were the dreams and needs behind this one-year mission internship program, and how did it become a reality?

With his beard and bib overalls, Bob Histand didn’t look any more like a millionaire than a mission mobilizer. But, in fact, he was both. Three months before his sudden death in 2002, he had shared his heart with VMMissions president David D. Yoder, and staff persons Willard Eberly and Ken Horst.

He reflected on the fact that he had found his time of alternative service with Mennonite Central Committee’s Pax program deeply transformative. How can other young people have the same kind of opportunity? Could his financial resources be of any help? The question hung, unanswered, but not forgotten. 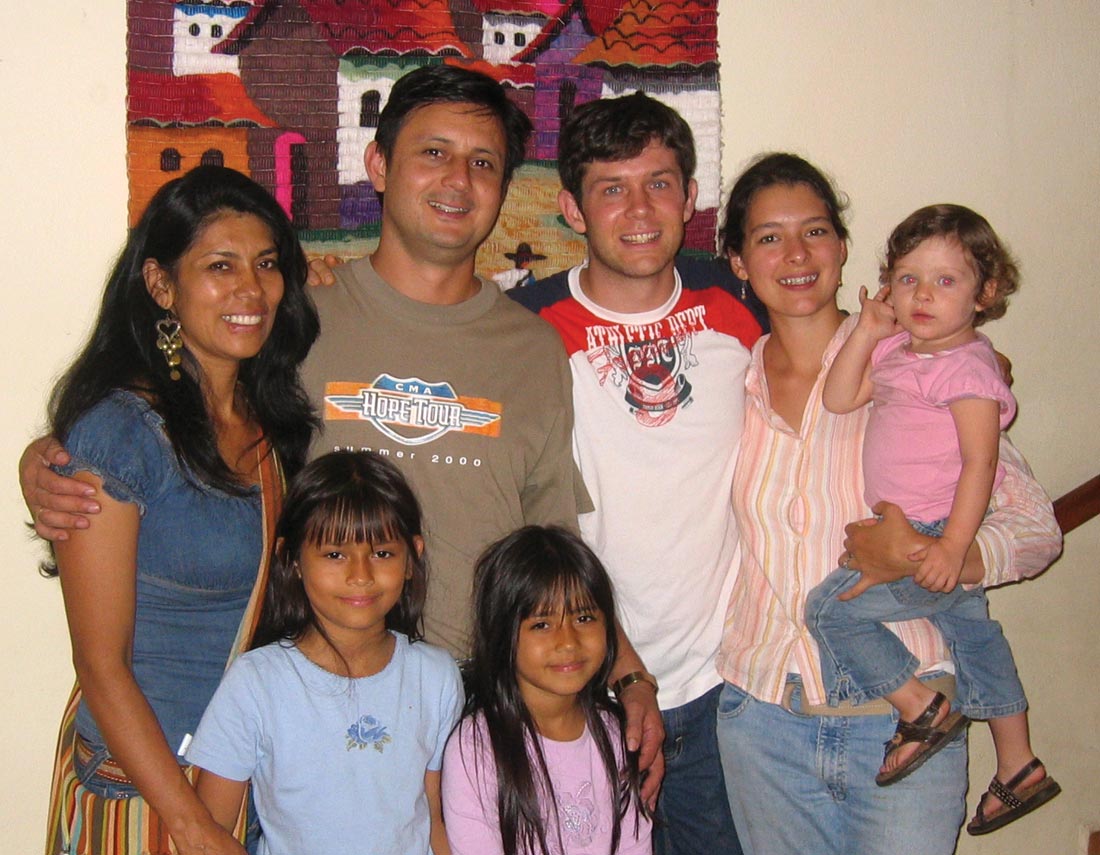 Loren Horst succeeded David as president of VMMissions. He found himself lamenting what the era was bringing to him, or more accurately what the era was failing to bring; namely, people ready to commit to long-term service. The stream of recruits in earlier times had dwindled to a trickle. The Partners in Mission program that Ken directed was very active and gave evidence of vigorous initiative within congregations across the conference, but it wasn’t generating vision for long-term engagement.

Loren and Ken began to dream. What if we could launch an intentional internship program or one or two years in length that would allow singles or young couples to test a sense of call? Something that would test whether they could learn another language, work as a team, adapt themselves to cross-cultural realities, and work respectfully under local leadership?

They developed a launch budget and managed to earmark a meager few thousand dollars from existing funds. Ken recalled the conversation with Bob Histand. Perhaps they should pay a visit with his widow, Sarah, to share their vision. Immediately, Sarah recognized this as the opportunity God was giving her to carry out her late husband’s dream. Without knowing the specifics of the anticipated startup costs, she handed them a check, saying, “This can be helpful.” The check met the exact remaining amount of their projected budget. What rejoicing! Here was a confirmation that God was leading!

Thus, in 2005, the tranSend program got off the ground. It included a generous grant of up to 50% to offset the costs of each worker’s assignment costs, and eventually a two-week pre-service training and an ongoing mentoring program. Since its inception, tranSend has enabled VMMissions to walk with over 100 people as they have explored their sense of call to ministry and developed their commitment to lifetime service in God’s kingdom. 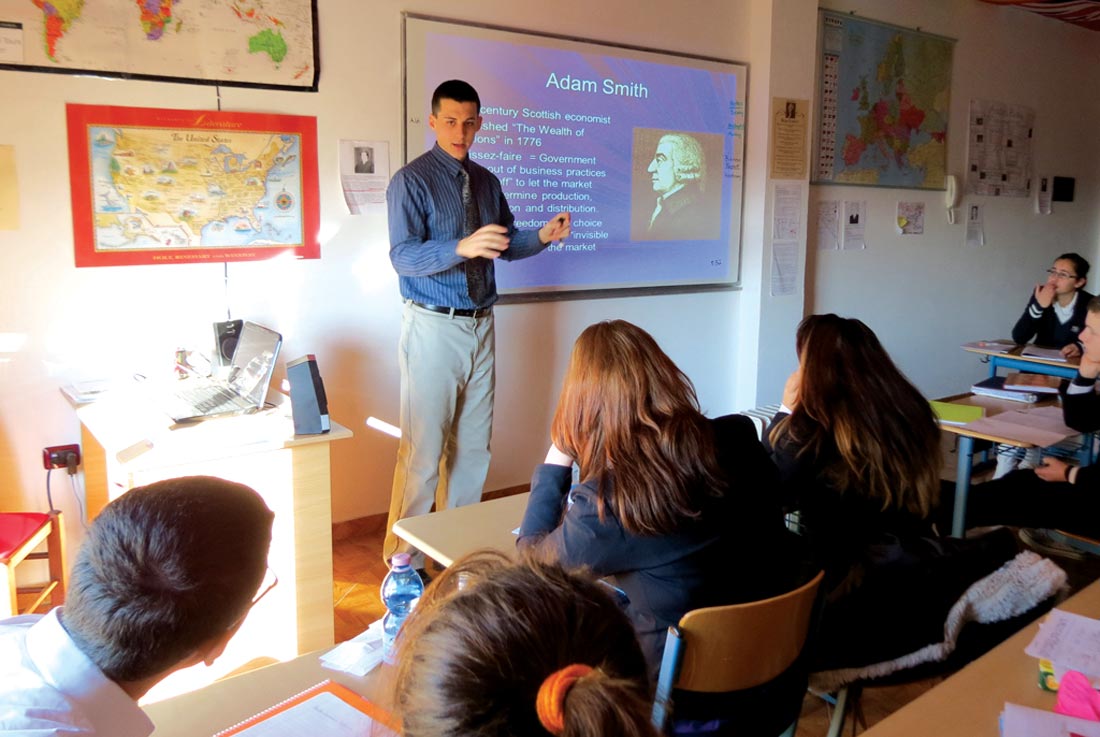 “My experience is a reminder that this is all brought together by God and it is all part of his bigger plan and ultimately that plan is to bring him glory. That sense of perspective is probably the biggest fruit from my time in tranSend.” – Caleb Benner, about his tranSend experience at Lezha Academic Center (2011-2012).

Over the years, tranSend has proven to be significant in the lives and formation of many present long-term workers. It gave Laura Green the opportunity to test her ability to embrace what had been her husband Shawn’s call to Italy. It gave Steve and Laura Campbell the opportunity to explore what God was saying to them about Montenegro. Through a tranSend assignment at Nazareth Village, another couple were confirmed in their sense of call to the Muslim world. Even Aaron Kauffman, current president of VMMissions, and his wife Laura were among the first group of tranSenders in 2005.