Call to Prayer: Discovering Parallels with the Past

We were a young, newly-married couple with a toddler in tow, heading to the unreached frontier of northern India. We moved to a “small” city of two million people.

Along with one other family—our teammates—we were the only foreigners in the city. It felt like an impossible task, way too huge for us, but not for God. So, we started praying.

The more we listened in prayer, the more excited we became as we heard God’s dreams for that place. They were much larger than what we could dream up on our own, and we felt honored that God called us to come and be part of his work. A central feature of that work was, in fact, to pray: to know what God wanted to accomplish and to fervently invite him to be at work.

We affectionately referred to our city as “Metal City” because it is a center for the export of brass handicrafts. But in addition to the export of brass, handicrafts from all over northern India are received and then shipped across the globe. We sensed God speaking to us that he had destined Metal City to be an exporting city in the spiritual sense as well. He desired to raise up kingdom workers from that place and send them all over India and the world! This realization helped to infuse our daily interactions in our kingdom business with much hope and joy. 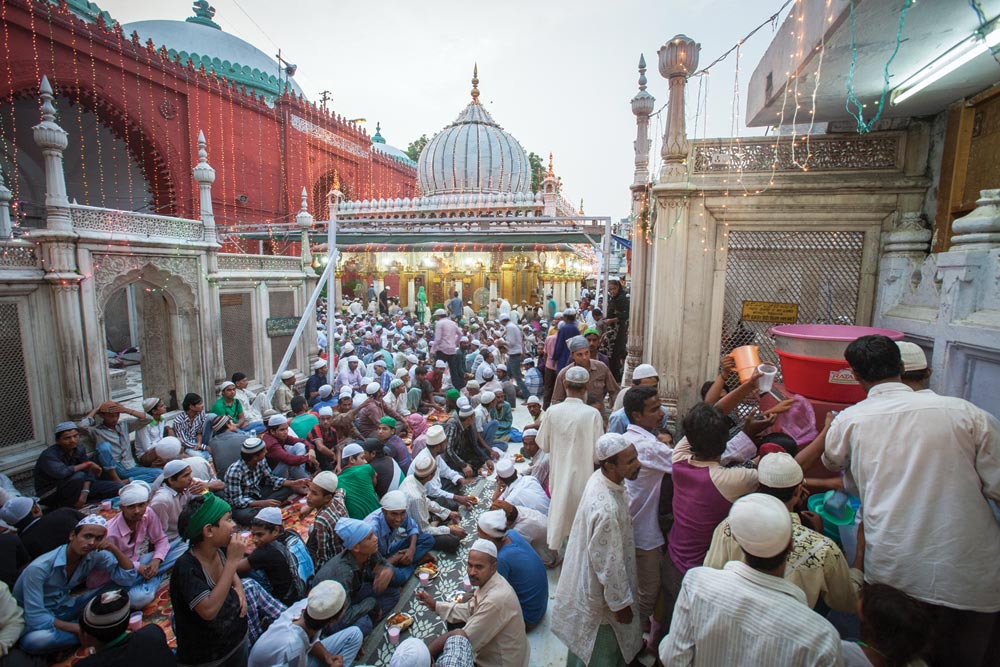 After a decade of ministry in northern India, Ruthy marvels at God’s faithfulness in answering the prayers of previous generations. Photo courtesy of Ruthy H.

Being the only foreigners there, we didn’t think much about missionaries who may have been there before us until an Indian believer gave us a church history book describing work that had happened across North India over a century before. We read about the first workers who came to Metal City in the late 1800s and dedicated the majority of their lives to serving there. What a gift to read their prayer list for Metal City! It was amazing to see the way that their prayers lined up with the prayers the Holy Spirit was continuing to prompt us to pray!

There was a story in the book about the first men who came to faith in Metal City and how they grew and quickly became ones who took the good news to many other places. In fact, much of the kingdom work in the North could be traced back to these men. Wow! Metal City was exporting from the beginning.

This amazing experience humbled me as a young adult. We thought we were the first believers coming to that city. But, in the Body of Christ, there had been hundreds of years of dedicated prayer and service in that place before us. And God had spoken the same things to them as he was speaking to us now.

When God showed us it was time to move on from Metal City, we visited the same Indian believer and passed on the notes of the promises that God had spoken to us in our years of living and praying there.

And now, as we serve in a new location, we are aware of the work that God has been doing here in generations past. We are intentionally seeking out those who served before us in order to hear the promises that God whispered to them. We want to hear the things that they have longed and hoped for. Some of them have been realized, and others have not yet come to fruition. We join in with those prayers and sense the promises ready to continue springing up from the ground.

It is a freeing truth when we realize and embrace that we are reaping where others have sown and that others will reap where we have sown. God is the Alpha and the Omega. He knows the end from the beginning. He is the Author and the Finisher. All over the earth, the God of yesterday, today and forever will complete what he has begun.

Ruthy H. is a VMMissions worker serving with Immerse International in Millersville, Pa.