As a discipler with Every Nation Campus and partner in mentoring a number of VMMissions tranSend interns, Carlin Kreider knows what he is about as he walks with college students.

My faith journey began with an amazing encounter with the Holy Spirit. But what followed were years of directionless and purposeless wandering. I knew something was missing but I didn’t know what. When my wife and I began attending Divine Unity Community Church, I began to see that what I had been missing in my walk with God was having someone walk closely with me in a discipleship relationship. I asked my pastor if he could disciple me. It was experiencing and understanding the power of this discipleship process that ultimately led me into the role I enjoy today as a full-time campus minister with Every Nation Campus (ENC). My desire is that no one else would have to experience the confusion and disorientation that I felt as a new believer.

In our context, we use the concept of the “Three F’s” to identify the three-fold call we have as disciples to relate with God, relate with lost people, and relate with God’s people. We follow Jesus, fish for the lost, and fellowship with other believers. Beyond this, any discipleship process must take these principles into account:

Using these four principles we have developed what we call the “Four E’s.” Because lost people matter to God, we Engage our culture and community. Because every church and small group will grow as it is built on Christ, we Establish biblical foundations. Because ministry is not only for full-time ministers, we Equip believers to minister. Because everyone is called to make disciples, we Empower disciples to make disciples. Here is how it works: 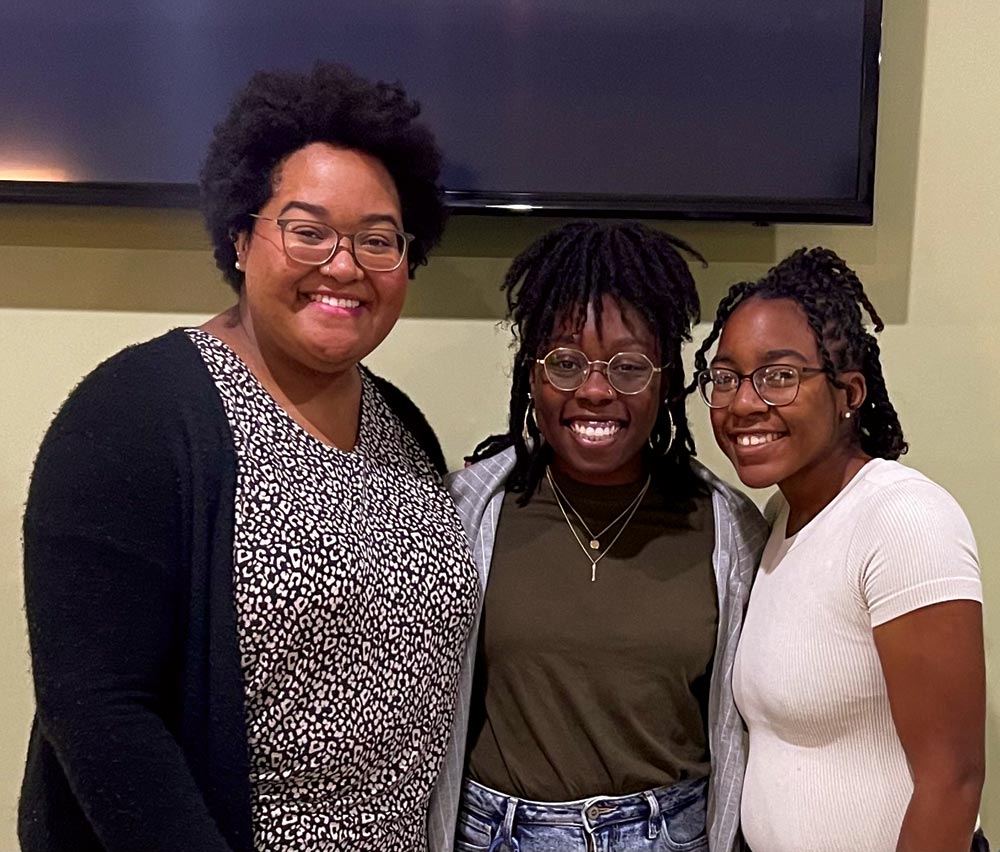 As a student at Eastern Mennonite University (EMU), Oksana began attending our church, Divine Unity Community Church. She soon became a part of our initial efforts to begin a chapter of ENC at EMU. She began inviting her friends to attend Bible studies, large group meetings, and Sunday services (Engage). While not all of her friends stuck around or even showed up, a few did. They became grounded as disciples with strong biblical foundations. Two of the young women with whom she walked through the basics of following Jesus ended up getting baptized (Establish).

After participating with and learning from Oksana in small groups (Equip), they then began to lead their own small groups (Empower). After graduation, Oksana decided to commit to an additional two years of interning in campus ministry in a partnership with ENC and the VMMissions tranSend program. One of the girls she discipled, Vicki, graduated the next year; like Oksana, she opted to participate in the internship program through ENC and VMMissions. The second young woman, Natallie, is still in school and is currently one of our student leaders on campus. She is also seriously considering participating in our internship program after she graduates.

This process isn’t always as smooth as the example above might make it seem! However, following this process with intentionality prevents us from becoming unbalanced, given the common tendency for us to engage only in the ways that are most comfortable for us. For me, engaging with others is the step that comes least naturally. Left to my own devices, I would be comfortable with a group of two or three students who want to talk about the finer points of theology and philosophy.

Others, on the other side of the spectrum, may preach the gospel to hundreds of students but not have a plan for teaching them how to read the Bible and apply it to their lives. Multiplication happens when we go through the entire process without leaving out any steps. At the end of the day, Jesus’ last command was for us to disciple the whole earth. Seeing this come to pass will require all of us, filled with the Holy Spirit, to make disciples who in turn make disciples!