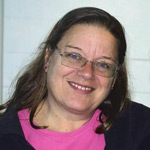 Nancy Marshall has discipled several potential leaders for pastoral ministry and church planting at Jesus’ Deaf Church in Belize, with major setbacks along the way. 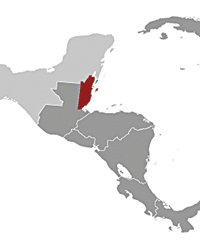 The first verse I tacked on my wall here in my house in Belize is Ephesians 3:20 from The Message: “God can do anything, you know—far more than you could ever imagine or guess or request in your wildest dream! He does it not by pushing us around but by working within us, His Spirit deeply and gently within us.”

From the beginning my first goal in church planting was to train some potential leaders. My second goal was for our church to plant a satellite congregation in a village about an hour north.

Deep in my heart I knew the tendency for a deaf congregation to become a “club,” a place where people gather to fellowship, which is well and good but not enough. I deeply wanted our church to grasp their missional role, to spread the gospel to the unreached. God can do anything, you know…so I set out fully trusting this vision to come to fruition within about ten years.

This is my eleventh year in Belize and I am still working on training leaders. Though the task is always on-going, I expected to be able to turn the pastoral role over to a Belizean by now. In these eleven years, God has been hard at work to create among us a congregation of about 35 deaf members. Half of them have made goose-bump inspiring confessions of faith and been baptized. God has brought us through some rough times and also many joyous, blessed moments where we clearly see God’s hand at work. But developing leaders has been difficult. 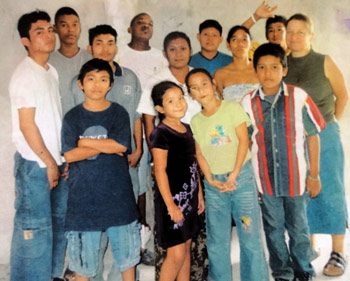 The Jesus’ Deaf Church members in the early years of Nancy’s ministry.

During our first years, all of the members were under the age of 20. They were children. I knew it was inevitable that they would grow up, but I was happy that I was given the opportunity to help mold young pliable lives and guide them in discipleship.

One boy from that group who was definitely a leader rejoined the Jehovah’s Witnesses where he had been before I arrived. At the same time another boy who was only 14, Manuel, began to act like the Lord’s hand was on him. He was the first to ask for baptism. He prayed with power that gave me goose bumps. He and I began to study the Word together and I put his photo in my Bible so I would pray for him daily. “Lord,” I asked. “Is this the one?”

We met twice a week. On one day we studied a discipleship series. I wanted him to be bathed in God’s ways and God’s word.

On Thursdays we began to prepare for Sunday’s worship. I selected a passage and we discussed it. He would go home to pray on it.

On Sunday he shared what God had taught him. I was stunned! He is functionally illiterate and cannot search the internet to delve into commentary. He simply had God’s Spirit to lead him and it was amazing what the Holy Spirit taught through him. He was an awesome communicator. All was appropriate and all pointed to and glorified God. It often made me cry. 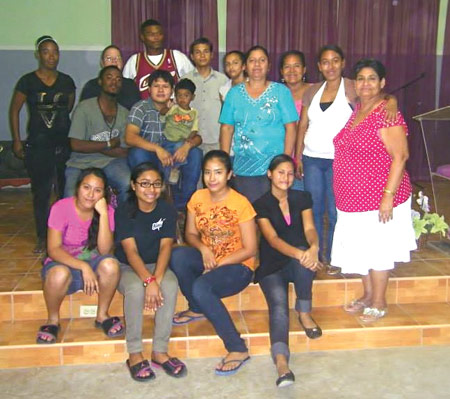 The Jesus’ Deaf Church about six months ago.

It was about our fourth year as a church and we were beginning to add people who were older. These older deaf adults were under-educated. They had never gone to school. They knew nothing from the Bible. And they did not know the sign language used in Belize. Instead they used gestures, body language and a few signs to communicate. Some of the now twenty-somethings were beginning to have children of their own. So our church population began to diversify.

By this time Manuel was 18, a hormonally-charged age. He started sowing his wild oats and felt so guilty he could no longer lead the church. He chose to be “free” and do what he wanted. He still believed in God, he said, but he assumed that God who loves him very much would forgive him when he eventually decided to come ‘home,’ like the Father forgave the prodigal son.

In the meantime, I started training another deaf boy. He emerged as one who prayed with the power and inspiration of the Holy Spirit. Edgar was our regular worship leader, baptized and only 16-years-old. I began one-on-one discipleship training with him in my home and tried to help him navigate the difficult road of puberty. We hobbled along, but I knew he was not yet a leader, just a fabulous pray-er. 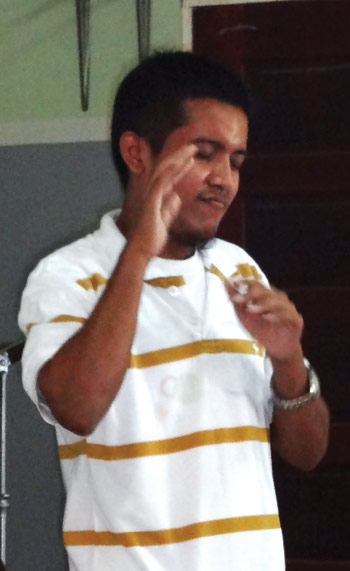 Edgar worships with the church toward the end of his life.

“Who, God, can lead us?” I asked. None of the older people were demonstrating leadership. Many of the women in our church were earning money on the streets as much as I preached and counseled against it. Many of the men were just as guilty as customers.

So we plugged along, growing in numbers and with some of the people temporarily confessing their sins but not changing permanently.

In our eighth year, Edgar developed cancer. When it was diagnosed, it was already Stage 4. He died within a year. His death shocked our small church. It was the first of their true friends to die. Death brings a reality to the concept of eternity.

Manuel returned to the church, not faithfully, but feeling the nudge of the Spirit.

This is now our eleventh year. I still wonder who God has called to lead us. I teach about holiness and how to be God’s holy people. I pray for their conviction and faith. I pray they learn to desire God above all else “through His Spirit deeply and gently within us.” 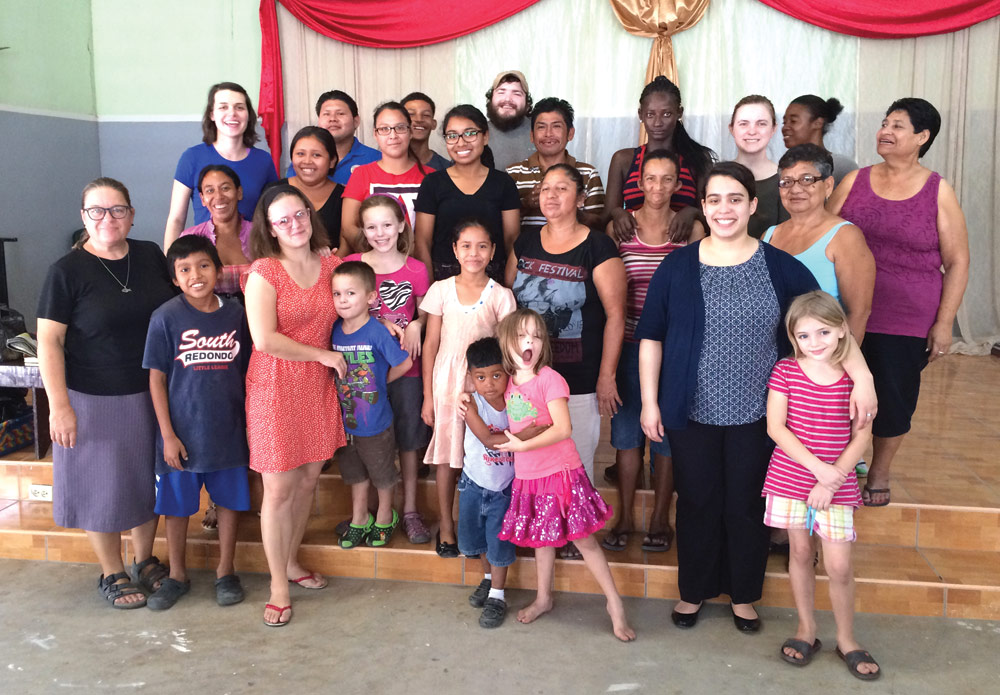 Jesus’ Deaf Church in March 2016 with Youth With A Mission visitors. Nancy Marshall (left) has been pastoring the church in Belize since 2005. Along the way, she has discipled several young people for pastoral leadership.